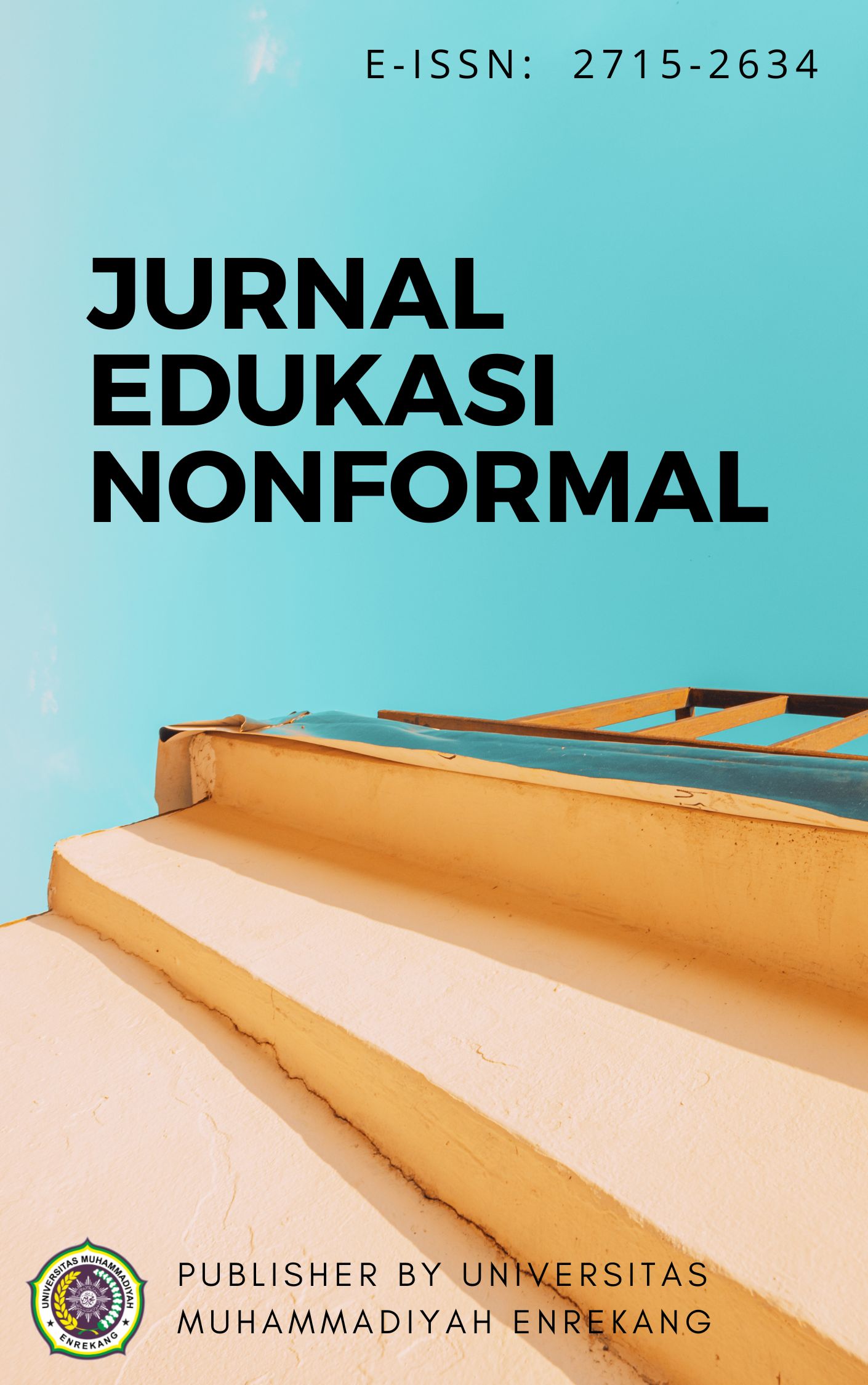 Interaction is becoming more and more important in English learning. It is in relation with the need of the ability of the students to communicate in English. Success or failure in classroom language learning typically has something, if not absolutely everything, to do with the nature of interaction that takes place during lessons. The teacher interacted with the whole class by accepting feeling, praising or encouraging, accepting or using ideas of students, asking questions, lecturing, and giving directions. The teacher interacted with individual students by accepting feeling, praising or encouraging, accepting or using ideas of the student, asking questions, lecturing, giving directions, reminding noisy students, and helping the student’s work. The student interacted with the teacher by giving response to the teacher’s questions, and giving initiation. The students’ silence often happened when they were asked by the teacher. The student did not directly answer or respond to the teacher’s questions. The interaction among the students happened most of the time. In relation to the English lesson, the students interacted with their friends by talking about the activity asked by the teacher, discussing the teacher’s questions, and asking about difficult words or expressions. The results of this research were in the form of description and interpretation of the meaning of interaction. It enriched the knowledge in English Education Studies. It also gave better understanding for the students, teacher, other language learners and the researcher herself. For teachers, it would be useful as one of the references in applying the teaching method in class to get maximum result in English interaction in classroom. For students, it would be used as a reflection to make a better improvement in their participation in class and to interact more meaningfully. Interaction was not just the action of the language learners. It was an active process. There were willingness, awareness, intention, emotion, creativity, and feeling of relax in it. In the classroom, both the teacher and the students should have the willingness to participate in the interaction.